Feature film
TRANSHUMANIST
A person is diagnosed with a rare genetic disease. The existing medicine is unable to help him - and he decides to become the first experimental subject of a head transplantation...
The project is a social drama inspired by real events. In 2015 mass media spread a shocking story of a Russian programmer with a serious genetic disease, who was willing to become the very first patient to undergo a head transplantation. This is a story about this man and his mother.

LOCATIONS
The prime shooting location is a village, stuck in a late Soviet routine. It scarcely changes over the course of the film.
Suddenly, in the second part of the movie the viewer finds oneself in the high-class night club; the talk-show shooting stage, flooded with lamplight; the international medical conference somewhere abroad; even on the stage of TED Talk, facing busy crowd. The main ideas of the film are the rapidity of the progress, the time we take to change our surroundings, and how one can hasten the future by setting a goal. These themes are being visualized through the juxtaposition of places and tempus.
The majority of the scenes happen at Shura's place. It is an old shabby wooden house with a croft, which had not changed for decades.
We see our heroine doing bull farm work. When her child goes down with illness, she no longer has time and energy to stoke the fire — so they sleep fully dressed in a cold house.
I had one of the strongest impressures — which also influenced this script — when I was told a story about a mother carrying her physically handicapped son to school, and later – to work. The roads were rough and got eroded and dirty in spring and fall — impossible to wade through in a wheelchair.
Some other locations should include a river with a picturesque bank — for it is crucial because of two scenes, where my main character meets his loved one; a bench by the fence where they sit, hiding from the rain in plastic film from some greenhouse; and hills for the schoolboys to slide down in an old wheelchair.
IMAGE
The script covers a long period of time — 21 years. In the very beginning we see a young mother with a healthy kid. She has no idea what fate has in store for her. Her baby rushing in the luminous meadow, while she is picking berries in the woods. He then gets off with laughter and runs ahead down the forest road. It is yet an early summer, bright greens and nature blooming; a croft full of flowers and fruits, her baby chasing cute domestic animals and exploring the world. This first part of the story is meant to be shot with wide-field optics and a steadicam. Gradually, with the kid growing weaker, and a woman facing his agonizing diagnosis — spinal muscular atrophy – the image appears to resemble documentary style. That would be done with a hand-held camera, intraframe edit and a minimum of cuts. 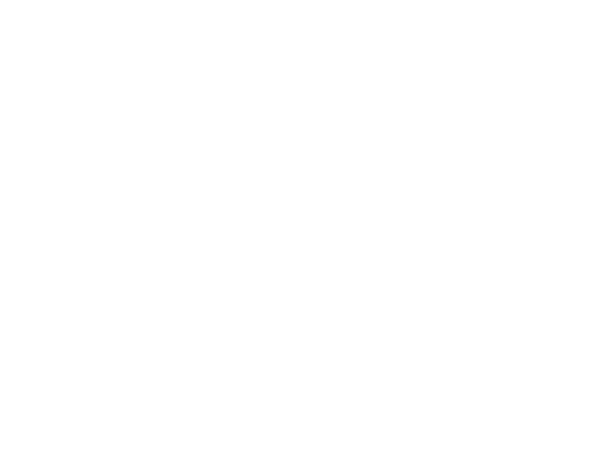 CAST
The story starts from the perspective of the mother — a beautiful woman, overwhelmed by hard work. For this role I am looking for an actress with an old-fashioned nostalgic look, like she has just stepped down from old photos. She should be around 40, but so she could easily look younger with make-up applied. It is a petite and frail woman, and viewers would feel pity seeing her carrying her son on her back, him tumbling her down and hitting with his long limp legs.

The child is barely shown in the beginning, he appears fleetingly and characterless, and his name is mentioned in the script only after a while. He is portrayed by different kids. The first one should be a year or a year and a half. It is a strong and energetic kid, who started walking and even running quite early. The second is 2-3 years old. It is a boy with a developing muscular weakness. For the role of 11-years old character I am willing to find an actor with a spinal atrophy or a similar diagnosis. Patients with spinal atrophy usually are very intellectually advanced. They have exalted faces and intelligent looks, but disproportionate bodies: pronounced spine deformation makes upper body appear smaller, one leg is usually set on top of another to keep balance. 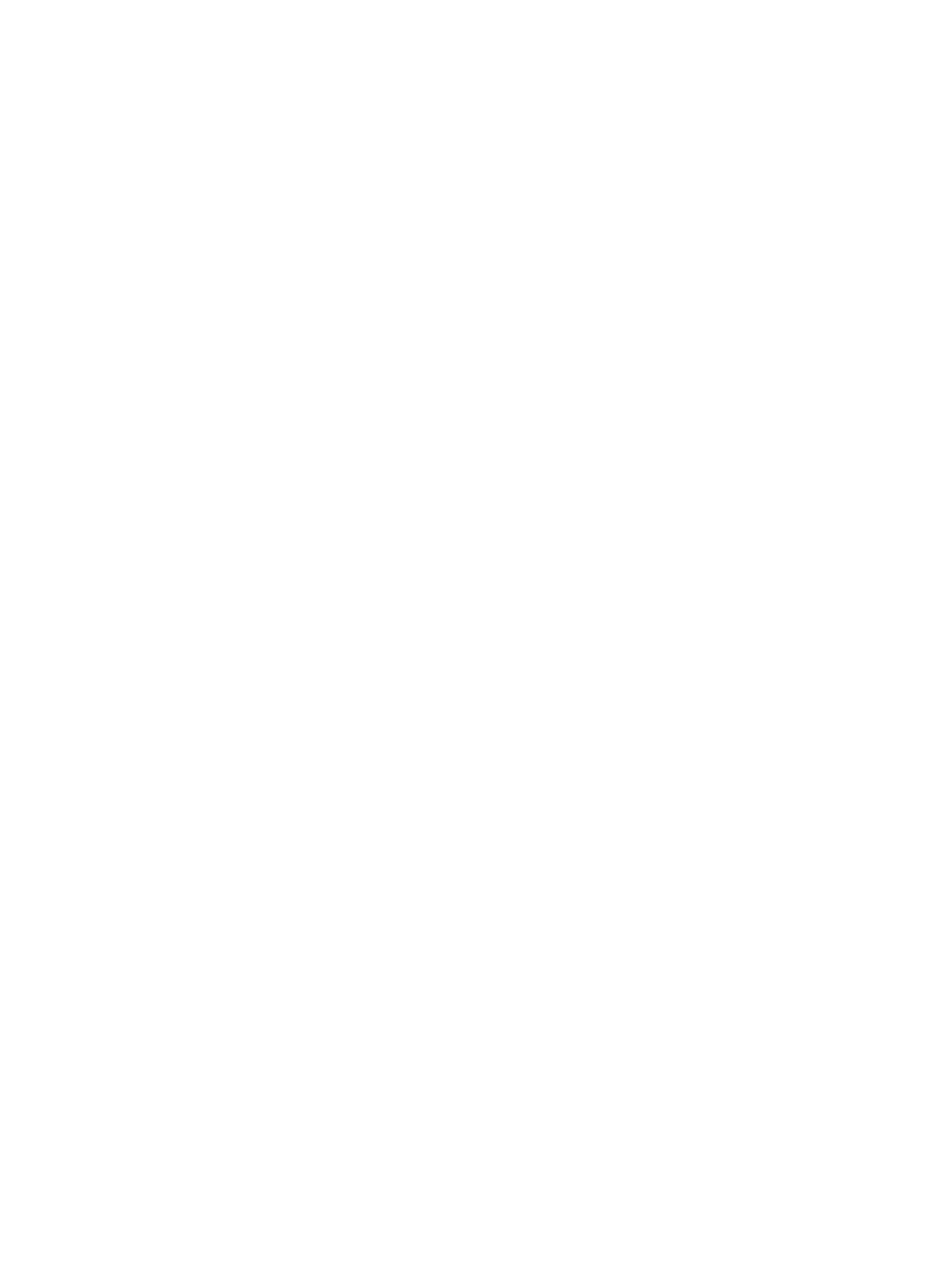 For the role of the main character's love interest I am looking for two resembling actresses, one 11 years old and an adult one. The girl should appear likeable and fiery. The main character is watching her run during breaks and jump into the water with both jealousy, admiration and pain. He will never be able to do the same…
Another impression to inspire this story was an episode of a talk show I saw: while so-called experts screamed at each other, my character was the only one who seemed sane. He was charming and well spoken and his story moved me deeply. A small figure in a wheelchair with a wise face, surrounded by so-called healthy people, unwilling to admit to themselves the emptiness of their worldly pursuits. One cannot achieve such effect with an able-bodied actor. I admit it is going to take a while to find a suitable candidate. But this is what will make this project special. 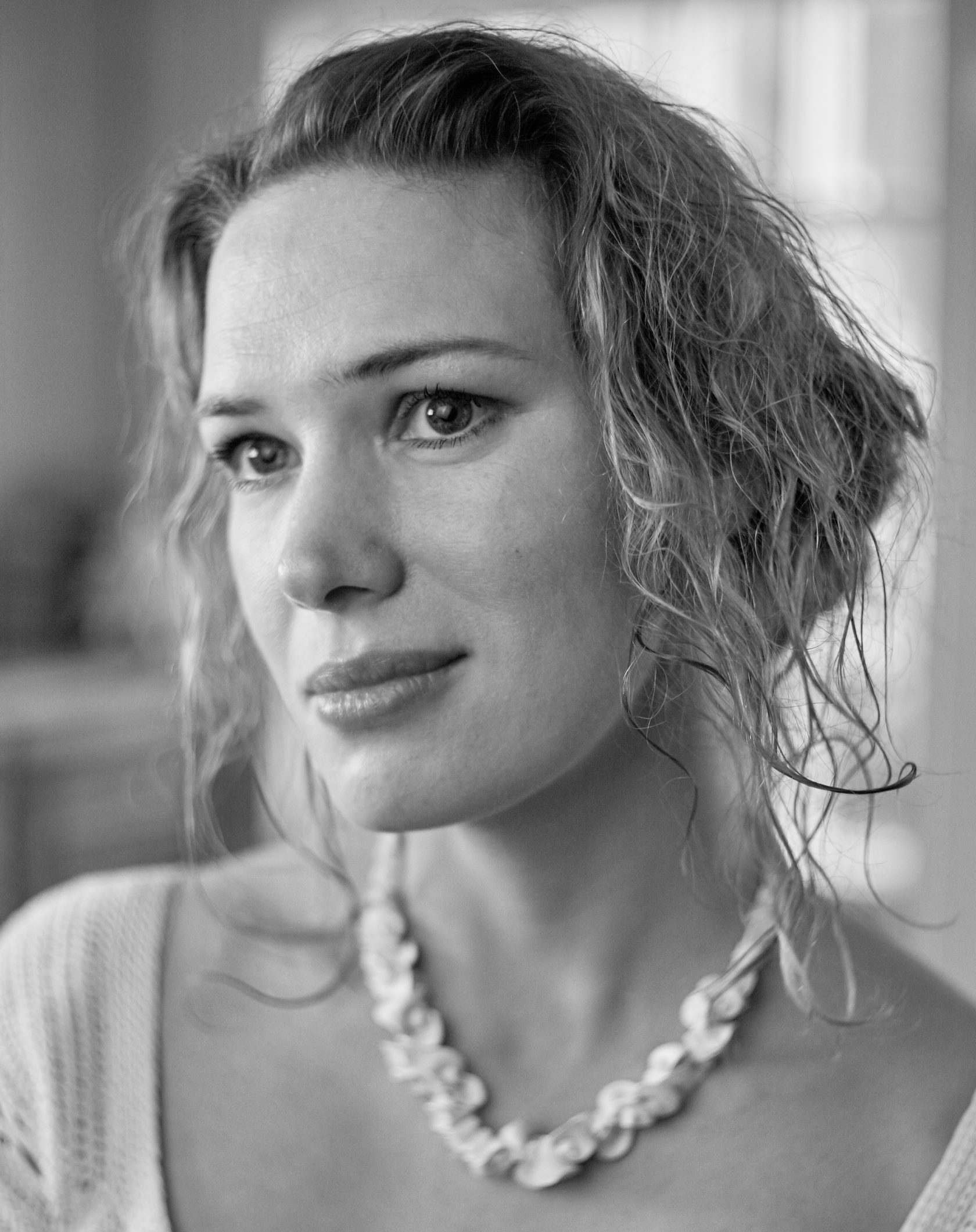 OUR TEAM
Since the shoot of my previous movie I had a close-knit crew ready to work with me on any terms. The crew includes an experienced sound mixer with sound equipment and my husband who regularly works as a DOP. We have our own set of lighting equipment, a camera, lenses. Our friends are lighting technicians with their own set of lighting equipment base.
Andrew Popovjan
Sound
Nikita Rozov
Cinematographer
Anna Arlanova
Director
Here's a film we made together :
Introduction of my project
Feel free to contact me
Anna Arlanova
Director
Phone: +7 905 700 14 52
E-mail: arlanova@mail.ru
Made on